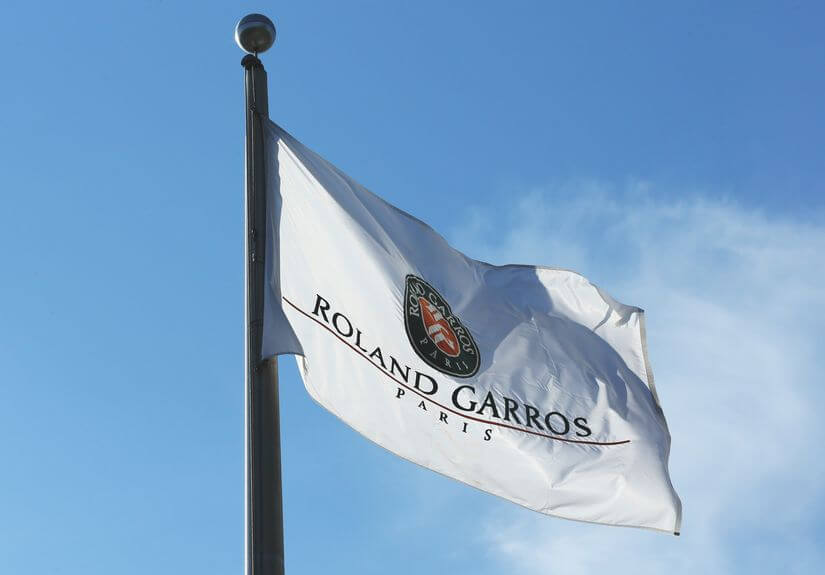 The French Open, a world-known tennis tournament, will be held this year from May 27th to June 10th. The greatest sportsmen from all over the Globe will come to the Stade Roland Garros, Paris, France. They’ll demonstrate their talents and strengths in single, double, as well as mixed double events for both men and women. Moreover, French Open 2018 features also a series of single and double games for boys and girls under the age of 18.

The competition promises to be no less spectacular than usually, and we can’t but tell you about its key features. Thus, in this article, we’ll discuss the contest, its draw, schedule, and the most important players. Stay with us and get ready to cheer for your best netman.

As we’ve already stated, this year we’ll enjoy the exciting tennis event from May 27th to June 10th. It will be the 122nd edition of the competition, featuring a number of interesting changes. For instance, there will be a new shot clock giving a player 25 seconds to serve between points. Besides, this year’s French Open tennis won’t feature service lets in junior plays. The tournament will be conducted on 22 clay courts, including the venue’s three central showcourts. The total prize money for this year’s contest amounts to more than €39 million, which is €100,000 more than in French Open 2017. The champions for the men’s and women’s single plays will be granted as much as €2,200,000 each.

As for the schedule of the tournament, it looks as follows:

This is the French Open order of play planned for this year. All the games from May 27th to June 5th will start at 11:00 a.m., while the rest plays are scheduled at 12:00 p.m. Traditionally, the gates will open one hour before the beginning of the competition. The defending champions of Roland Garros 2018 are Rafael Nadal (Spain) and Jeļena Ostapenko (Latvia). The former is the 10-time French Open prizewinner, and many specialists believe that he’ll successfully defend his title this year. He’ll meet with Aleksandr Dolgopolov (Ukraine) in the First Round, opening in such a way the long-expected competition. As for Jeļena Ostapenko, she’s going to play against the Ukrainian player Kateryna Kozlova. Further, we’ll tell you about the most promising contestants, who will show their talents in this year’s competition. 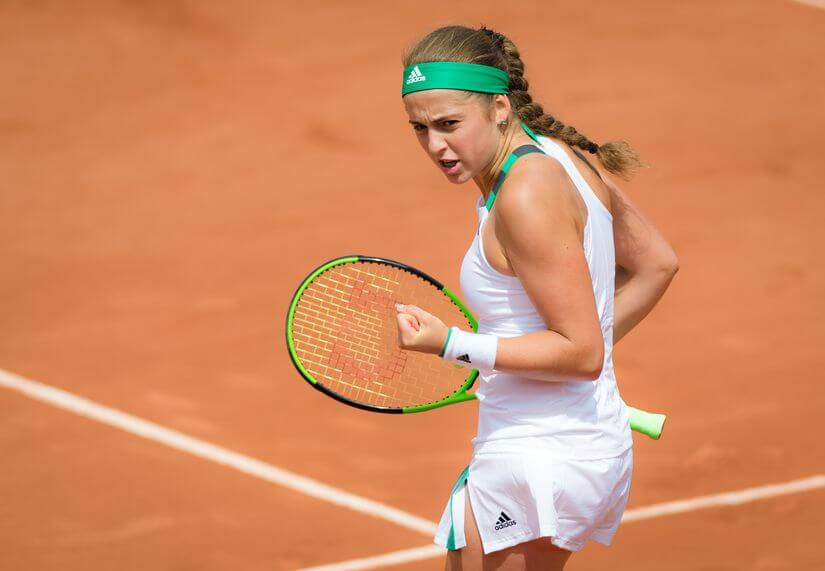 Rafael Nadal. Being a professional Spanish player, he bears the title of the best netman in men’s singles. Frequently referred to as ‘The King of Clay’, Rafael has managed to gain the upper hand in 16 Grand Slam single matches, 32 ATP Championship Series, and 20 ATP World Tour 500 competitions. In 2010 he became the youngest sportsman to have achieved the Career Grand Slam. Now Rafael Nadal is 32 and he seems to be in an excellent form to repeat his victorious French Open tennis games.

Jeļena Ostapenko. Born in 1997, she is a very young yet promising player. In 2017, Jelena showed her best results in the WTA single plays as world’s No. 5 and as No. 32 in the WTA doubles. The same year, she became the first netman from Latvia to gain the upper hand in the Grand Slam. Besides, she was the first unseeded contestant to outpoint in the French Open final since 1933. Jeļena Ostapenko is also a member of Latvia’s premier international club. The young athlete can boast a very aggressive manner of playing, with strong inside-out drop kicks and a habit of aiming for the lines.

Novak Djokovic. This Serbian sportsman became the winner of French Open 2016. Today, he’s ranked the Planet’s No. 22 among men. Novak came out victorious in 12 Grand Slam single matches, 5 ATP Final games, and 12 ATP World Tour 500 competitions. To his pride, he became the first sportsman from Serbia to be ranked No. 1 male netman by the ATP. Djokovic can boast a variety of awards, such as the 2012 Laureus World Sports Award.

Simona Halep. Being a well-known player from Romania, she is currently the Planet’s No. 1 on the WTA Tour. Besides, Simona is the first player to get into the list of top 50 tennis players in 2012, top 20 one year later, and top 10 in 2014. The promising athlete reached the final of French Open in 2014, but was beaten by Maria Sharapova. This year, Halep will meet in the First Round with the American athlete Alison Riske.

There’s little time left till the competition, and we are sure to be surprised by the French Open results. Indeed, there are so many first-rate players, who deserve the champion’s title and seem to be ready to do their best to win the French Open 2018. We haven’t mentioned Caroline Wozniacki, Danielle Collins, Petra Kvitová, Dominic Thiem, Juan Martín del Potro, and many other sportsmen ready to impress us during the games. But we do believe in their good luck and predict the French Open tennis games in 2018 to be even more exciting than ever.