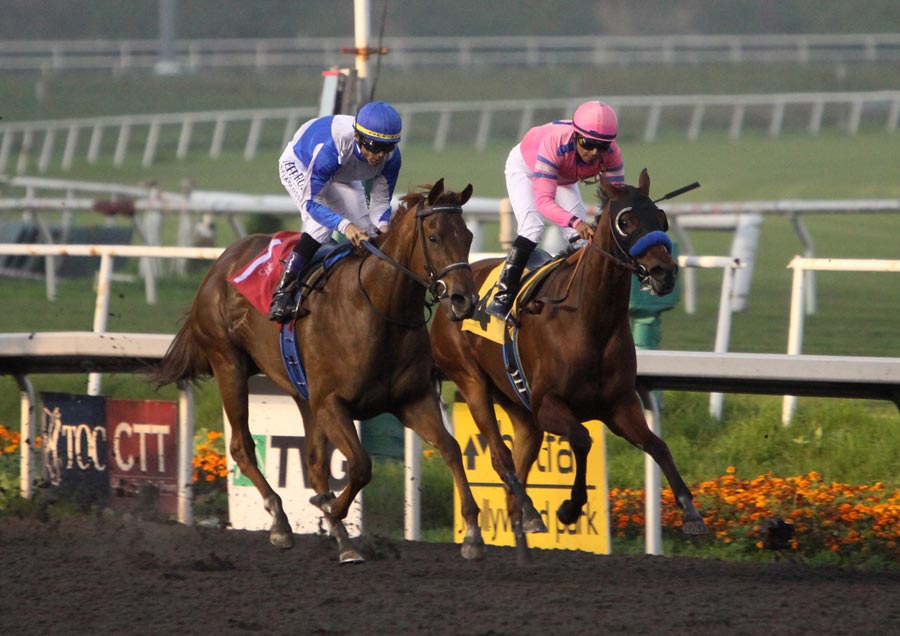 Grand National – the major event in the world of horse racing – is scheduled on April 12th-14th. Specialists say that the show will be watched all over the globe, with more than 10 million British spectators. People have high expectations for Grand National odds, as they are their key to success in betting. It’s very important for real sports fans to guess the horse that will triumph in this contest, and not only due to the possibility of winning big. Predicting the winner of the competition is a great piece of luck for real bettors, no matter whether they apply to Grand National latest odds or place their bets without any tips. In any case, this is a very important event that deserves your attention.

People are fond of Grand National for many reasons. The show is really exciting and spectacular; it reveals the inner beauty and power of well-groomed, strong horses. What is more, this contest is of highly unpredictable nature. Even if you read William Hill Grand National odds and follow the tips from the world-known bookmakers, that doesn’t necessarily mean anything. The leader of the race may exhaust himself at the last fence, while the competition’s outsider will suddenly gain the upper hand. With 40 runners, it’s really hard to choose the winner ahead of the race. This is why we regularly apply to latest Grand National odds, which help us not to get lost in this comprehensive world of horse race betting.

In this article, we will reveal some secrets of successful betting, introduce interesting examples of ‘working’ predictions, and, naturally, discuss the latest racing odds.

Grand National Odds: What to Expect from the Runners

As we have already mentioned, this year there are 40 runners that were selected out of more than 100 promising candidates. The last year’s winner, One For Arthur, was not listed for the competition. He sustained an injury and is still rehabilitating after it. Below you can find the list of best six runners frequently mentioned in Ladbrokes Grand National odds for the ante-post betting:

Total Recall. Being a very interesting chaser, this horse has only been participating in races for just a year. By the beginning of the championship, he has a mixed list of results, ranging from impressive wins to failures. When making Grand National best odds, specialists mention that in September Total Recall started working with a new trainer, Willie Mullins, which seems to be a good turn in the runner’s career.

Blaklion. This is the horse that has already participated in such races and even showed quite impressive results. Specialists note that if he runs a more conservative ride this year, he can easily improve his last year’s position. Reading Coral Grand National odds, you can find out that in 2017 Blaklion came fourth, and this year he’ll bring the load of 11-09, which is quite much even for his physical form.

Tiger Roll. In March, this rider showed excellent results at Cheltenham Festival, when he defeated all the challengers. In this contest, Tiger Roll promises to show no less impressive results. With the Grand National runners odds amounting to 14/1, he does well when the ground is a bit soft, so the bettors backing this runner hope that there will be a slight drizzle during the race.

The Last Samuri. In 2016, this chaser came second, while one year later his result was much worse – he was 16th. Being such an unexpected contestant, The Last Samuri still seems quite a promising runner with high Grand National odds. This season, he’s in a great physical state, so specialists say that he may come first or second, but at the same time he may become the race’s outsider.

Anibale Fly. He became the favorite of the Paddy Power Chase, which took place in December. This runner also prefers to feel wet ground under his hooves; this is why the bettors backing this horse are hoping to see some kind of rain at the competition. He is strong enough to carry heavy weights, so this runner can boast of quite high Grand National betting odds.

Bellshill. This runner came third at Cheltenham in 2017 and managed to win the race at Fairyhouse in February 2018. Despite all these triumphs, the Grand National latest odds for this runner have dropped since the beginning of this year. By the time of the race they amount to 20/1.

How Rea the Odds Decided 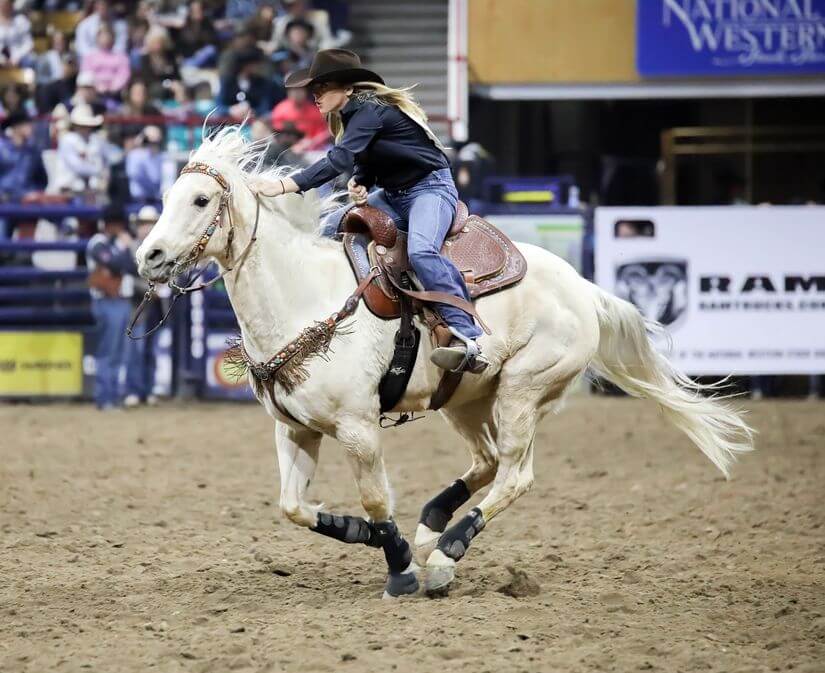 There are some factors that may influence the prices on each horse taking part in the contest. When building up the odds for this race, bookmakers use as the basis the same prices, with little variations offered by different experts. A couple of days before the race, they have the so-called ‘ante-post’ market, filled with all the runners that have a chance to participate in the contest.

When making Grand National horses and odds, bookmakers have to think about safety, too. This is why they let bettors place their stakes for more than 40 runners, though the number of horses that compete in this race is 40 exactly. Thus, by the beginning of the event, there are many priced-up chasers that won’t really make it. In order to attract customers, bookies offer best Grand National odds for even those horses that will never be able to show themselves at the race.

This doesn’t mean, however, that bookmakers take their odds just out of thin air. They are influenced by the people who support certain horses – and we do know that they invest really great sums of money into these contestants. Thus, when bookies make Grand National best odds, their hands are frequently forced. They are compelled to offer lower odds for the ante-post market than their opponents. In other words, the more cash bettors place on certain horse, the shorter bookies’ odds. And vise versa, if certain runner seems unattractive to punters, his Grand National betting odds will surely increase. The bookies have nothing to do, but invite customers with ‘tasty’ wagers.

How to Bet at Grand National

First of all, select the type of wager you are going to place. At this competition you can apply to the following betting schemes:

Again, if you want to succeed with horse race betting, take time to investigate the runners and make Grand National odds comparison. Be sure that you understand the terms of different types of wager, as many of them have certain limitations and specifications.

Best Predictions for the Race

Specialists note that it’s almost impossible to guess the outright winner of the race. It is connected with the fact that there are many non-finishers in the tournament. Even the strongest horses and evident favorites of the race are frequently knocked down right in the middle of the race track.

Looking through Grand National odds comparison, you can notice that many predictions are focused on younger runners, first of all. Besides the most promising chasers are considered to be the ones that can boast of several triumphs in recent years. For instance, Many Clouds and Rule the World are over 10 years of age, but they still have high Grand National betting odds due to their recent success: the former won the race in 2015, while the latter showed excellent results in 2016.

One more favorite for this year’s competition is Blaklion: having started his sporting career in 2017, he is young, strong, and very ambitious. Despite the fact that last year he finished 8 lengths behind the prizewinner, his ante-post betting odds are still quite high.  The same can be said about Minella Rocco that didn’t participate in the last year’s competition. According to Grand National odds checker, in 2018 this runner has a pretty good chance to gain the upper hand, as he had a hard enough time to prepare for this major competition.