Home-Events-Formula 1-British Grand Prix 2018: Some Insights into the Race

British Grand Prix 2018: Some Insights into the Race 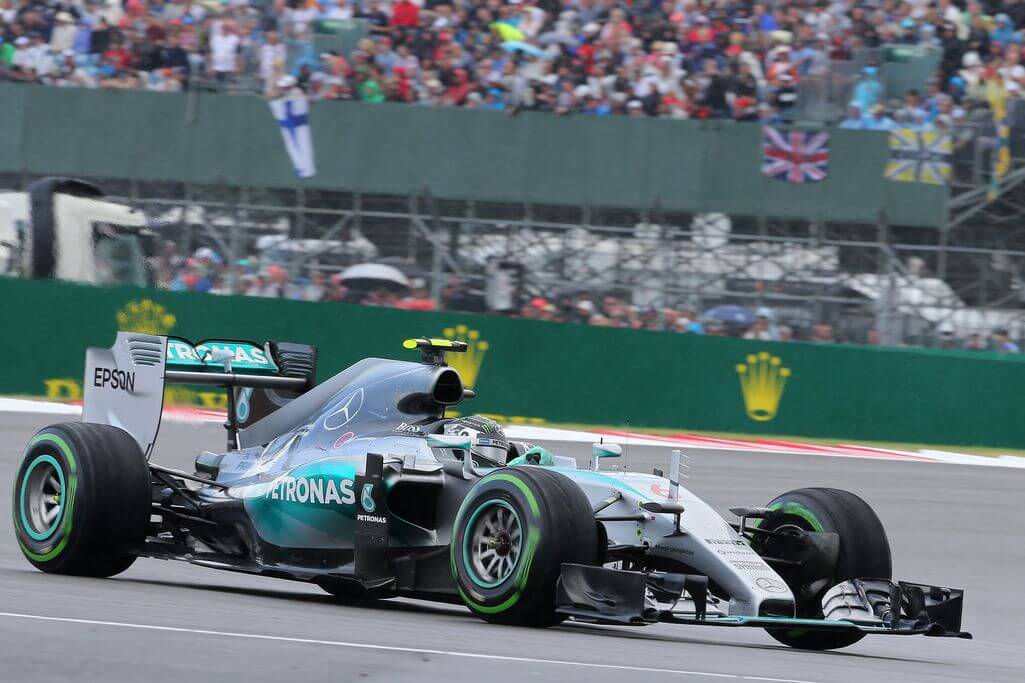 The British Grand Prix, one of the most anticipated world-scale races, will be conducted this year from July 5th to July 8th. Since 1987, the contest takes place in Silverstone, a motor racing track located in the UK, near the Northamptonshire villages. Last year’s race was the 72nd edition of the event; therefore the British Grand Prix 2018 will be the 73rd time when the world’s greatest racing drivers meet at the same track.

In today’s article we’ll tell you about this sporting event. You’ll get acquainted with its history, schedule, and the main participants who are going to show their speed and fearlessness at the Silverstone racing circuit.

From the History of British Grand Prix

Actually, it is the oldest and the most popular of all Formula One tournaments. The first race at the Silverstone circuit was conducted in 1950, over 65 years ago. All in all, the history of the event dates back to 1926, when the first race took place in Brooklands and impressed the audience with its power and showmanship. Since then, the competition was held every year, introducing the most talented and experienced drivers as well as the best racing cars to the world.

Last year, at the British Grand Prix 2017, we could enjoy the triumph of Lewis Hamilton, who managed to achieve a grand slam on his Mercedes. The driver started from the pole position and preserved his leading position throughout the whole race. Finally, he gained the upper hand with a 14-second advantage over his teammate Valtteri Bottas. The British Grand Prix 2016 began behind the pace car, as it was raining right before the start of the race. That year once again Lewis Hamilton became the winner of the competition. He has managed to cover the circuit in 1:34:55.831 with 25 points. The second best racing driver was Max Verstappen, who passed 52 laps with 18 point.

Thus the British Grand Prix start time is actually July 6th 2018, when the first races will take place. It’s worth mentioning that the organizers of the tournament can change this schedule without any explanations. But in any case, we’ll enjoy the big sports show within days, and we are looking forward to start rooting for our favorite racing drivers.

The total length of Silverstone circuit is 5.891 km with 20 turns. The overall racing distance amounts to as much as 306.291 km; the drivers have to pass 52 laps – and do it as quickly and accurately as possible.

This year, we’ll track the progress of the following drivers:

Lewis Hamilton. The winner of the 2008, 2014, 2015, 2016, and 2017 British Grand Prix races, he seems to be perfectly ready for the new victories. The sportsman is 33 years old, and he can boast an impressive range of victories in different races. Born in Stevenage, England, Lewis Hamilton has already won three world championships. He has proved to be one of the world’s most gifted drivers, with a tenacious manner of driving and a furious wheel-to-wheel touring car that never lets him down. And he seems to be perfectly ready for the British Grand Prix start time.

Sebastian Vettel. This Ferrari team driver was born in Heppenheim, Germany. Having started his career in 1995, he had excellent results at the championships of 2010 – 2013. Both colleagues and sports fans regard him as one of the best British Grand Prix drivers, with his own style of competing. Sebastian became the world’s youngest sportsman to score a grand slam in 2011 and the driver with the greatest amount of championship points earned throughout a season in 2013.

Kimi Räikkönen. This Finnish driver gained the upper hand in the F1 Drivers’ Championship in 2007 and came third in Scuderia Ferrari Marlboro-2008 and Lotus F1 Team-2012. This year, at the British Grand Prix race, Kimi Räikkönen will compete in Ferrari team, as his contract has been extended till the end of the season.

Who will show the best time in this year’s race? We’ll surely see at the British Grand Prix, which will start in several days and bring together real racing fans from all over the world.